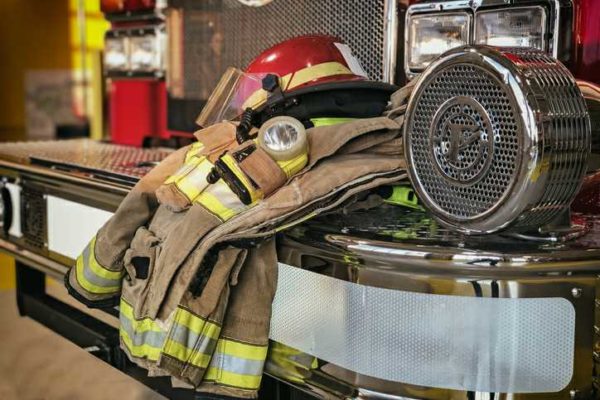 Police, firefighters, ambulance crews and other first responders could be eligible for workers' compensation benefits for post-traumatic stress disorder (PTSD).

Under a bill that was passed by the Ohio House, first responders would be able to file for benefits without having any physical injury. The measure will move to the Senate for consideration, according to the Norwalk Reflector.

PTSD might occur after a person witnesses or experiences a traumatic event. Some of the symptoms of this mental health condition include:

Some first responders struggle with PTSD caused by emergencies, deaths and other traumatic events.

First responders face a higher risk of PTSD than many other occupations and include a variety of trained professionals who are the first to arrive at a scene:

What is the impact of PTSD?

PTSD symptoms can lead to:

Ohio Rep. Tom Patton sponsored the bill after hearing stories from first responders who were grappling with PTSD symptoms. You can read his statement here.

The bill clarifies that workers will not be able to receive benefits from the workers' compensation law for PTSD while receiving disability benefits from a state retirement system, according to Norwalk Reflector.

The new bill comes on the heels of a 2013 Ohio Supreme Court ruling, which found people seeking workers’ compensation for PTSD were ineligible if they did not have a physical injury that caused their PTSD.

How a workers’ comp attorney in Ohio can help

First responders do so much to help society, but the nature of their work means they will witness or experience terrible events. When they need help for themselves, it’s critically important that their employer is on their side.

We understand that PTSD is a serious condition and fully support the bill. The bill currently is opposed by the Ohio Chamber of Commerce, however. If it is signed into law, employers will have to comply, but managers and insurance companies may not make it easy for anyone with PTSD to secure the benefits they deserve.

The attorneys at Hockman & Plunkett Co., L.P.A. can help you through the legal process. We put resources and experience to work for our clients to maximize the chances of obtaining benefits. Contact us today for a free consultation.